A sentencing hearing for a man who pleaded guilty to setting a fire at the Columbia Planned Parenthood clinic has been canceled.

The hearing for Wesley Brian Kaster's sentencing was originally set to take place in federal court in Jefferson City on Monday morning. However, the hearing was canceled Friday, according to federal court records. A new date has not been sent.

Kaster pleaded guilty in November to one count of maliciously using explosive materials to damage a building owned by an organization that receives federal financial assistance and one count of violating the Freedom of Access to Clinic Entrances Act.

Kaster admitted that he made a Molotov cocktail on Feb. 10 and threw it into the Columbia Health Center at 711 N. Providence Road. He admitted in his plea to doing so because the clinic provides reproductive health services.

In a court filing, public defender Troy Stabenow argues Kaster is a man of high character deserving of a lenient sentence. 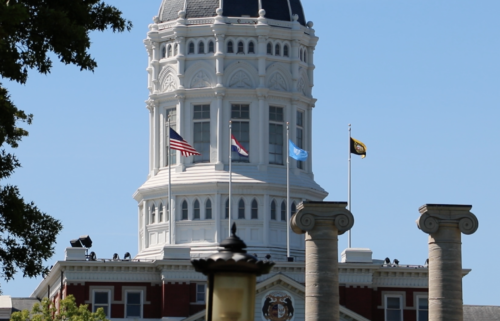 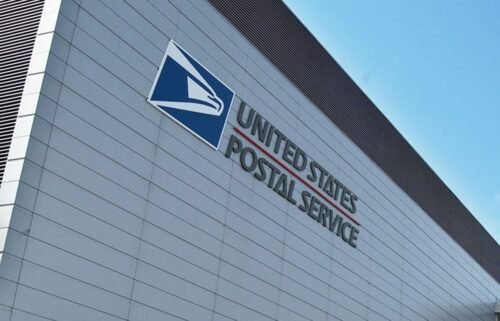