A Fulton police officer hit by two suspects' vehicle Monday night has been released from the hospital.

Fulton Police Chief Steve Myers would not detail the officer's injuries but said the officer was on leave.

Callaway County authorities said Tuesday morning that the man and woman suspected of hitting the officer with their car have been arrested.

Pierce was arrested on suspicion of first-degree assault, two counts of burglary, two counts of resisting arrest and two counts of tampering with a vehicle and was being held without bond. Pierce had a warrant out in Nebraska for a felony weapons offense, the sheriff's office said.

Deputies arrested Lloyd on one count of burglary and two counts of resisting arrest. Lloyd was also being held without bond.

Callaway County Sheriff Clay Chism and the Fulton Police Department said after 7 a.m. that the suspects were arrested in the 3900 block of Route F after an overnight search.

Multiple law enforcement agencies searched the area around Route F and State Road KK for the man and woman.

Fulton police said officers pulled over the vehicle on County Road 230 on Monday night. Police said the driver hit one of the officers with the vehicle and then drove away.

Officers fired at the vehicle after it hit the officer. Myers said he did not believe the man and woman were hurt in the shooting.

Police had tried to stop the vehicle for speeding when the incident happened, Myers said.

The sheriff's office is investigating the shooting. 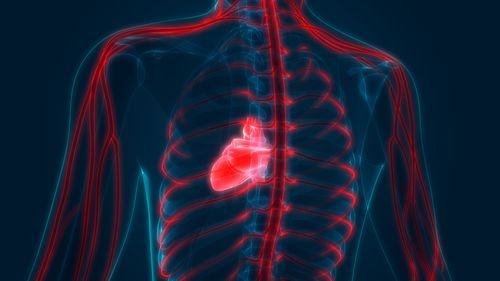