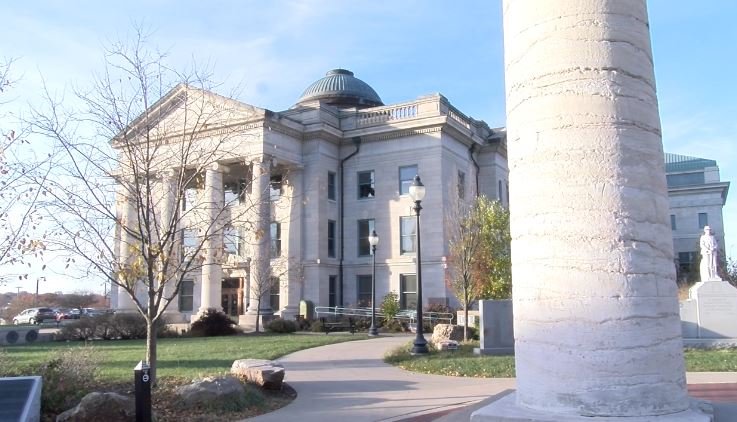 EDITOR'S NOTE: The date the body was found has been corrected.

Boone County prosecutors charged a man Wednesday with abandonment of a corpse linked to a 2018 case.

Court documents say 45-year-old Frank Spencer buried the body of a woman behind his residence at 2421 Quail Drive on Nov. 29, 2018.

A witness told police that the woman who died was Nikki Boring, Spencer's wife.

Spencer told others that he was leaving the state for Atlanta on Nov. 30, 2018. Spencer's probable cause statement says he told people close to Boring that the pair moved together. One witness told police that Spencer called from Atlanta several times, but never let Boring speak on the phone, according to the probable cause statement.

Witnesses told police that Spencer asked for a ride to bible study on Nov. 29, 2018, and Boring was not with him. The probable cause statement said he got out of the car because he needed to check on Boring. The witness told police Spencer was acting odd.

Neighbors reportedly told police Spencer used his garage door early in the morning on Nov. 30, which was unusual.

Playback of a live video stream from the scene is available below.

Officers say Spencer asked a neighbor to take him to the bus stop on Nov. 30, 2018, "so he could catch a bus going to Atlanta." A witness allegedly told investigators Spencer said, "whatever happened, I didn't do it," when they reached the bus stop.

Spencer's probable cause statement said he left behind most of his belongings at the Quail Drive residence when he left.

Police say Boring was reported missing on Feb. 12 by relatives. Her remains were found in a field behind Spencer's residence on Feb. 19, 2019. It was not clear from court documents how Boring died.

It's unclear if Spencer has been arrested. Online court records show Spencer's bond was set at $100,000.

ABC 17 News spoke with neighbors in the area who said they knew Boring and Spencer. They were glad to hear a development in the case, but were curious why it took over a year.