A judge sentenced a Boonville woman to federal prison for shooting at authorities and other drivers during a chase.

Buol pleaded guilty to three charges in August in connection with the chase on Interstate-70. She and co-defendant Russell Moore, Jr., 30, shot at law enforcement officers and semis to try and stop the pursuit.

The chase started after deputies responded to a Columbia home in April 2016 for a report of a stolen vehicle. A woman told deputies her Jeep and guns had been stolen from her home.

The next morning authorities spotted the stolen Jeep at the Midway Travel Center. When deputies approached the vehicle, Buol and Moore drove away.

Moore and Buol admitted to shooting at authorities and said they both drove the Jeep at different times during the chase.

Buol pleaded guilty to two counts of the destruction of a motor vehicle and one count of possessing a stolen firearm.

Moore also pleaded guilty and was sentenced in March to 30 years in federal prison. 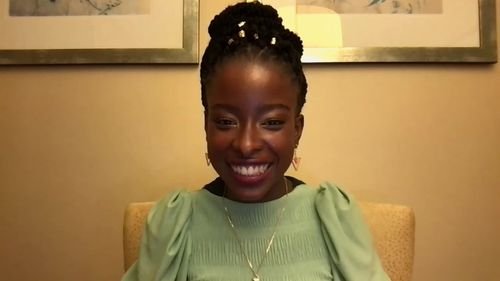 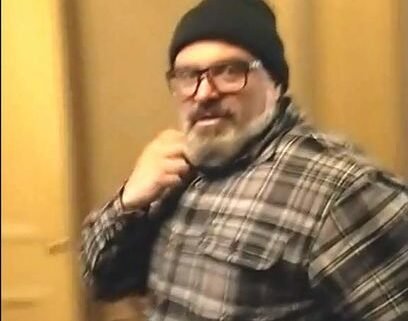