A Columbia woman who pleaded guilty in an arson case was sentenced to seven years in the Missouri Department of Corrections on Tuesday.

Tammy Nevels pleaded guilty to delivery of a controlled substance and fourth-degree assault in December.

Court documents filed in 2018 said Nevels used a lighter to set a bed on fire in a home on Mohawk Avenue after she fought about paying bills with a man who lived at the house.

A 76-year-old man and a 16-year-old were inside the home when the flames broke out, but no one was hurt.

When Nevels was arrested, she had PCP on her person and later assaulted a Boone County Corrections officer, said Assistant Prosecuting Attorney Jennifer Rodewald.

Nevels has no other pending charges, Rodewald said.

Nevels was sentenced to seven years for delivery of a controlled substance and 90 days for fourth-degree assault. 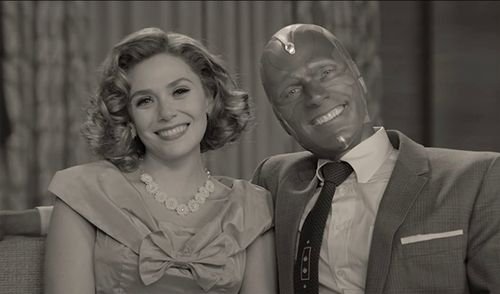