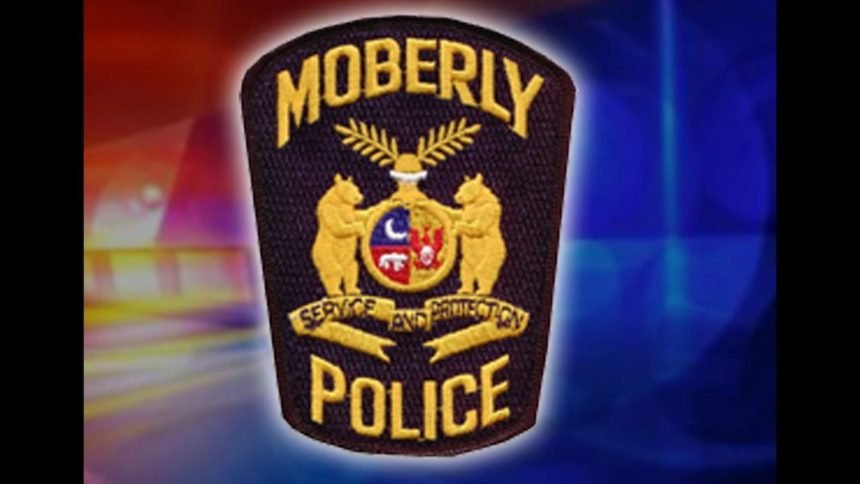 A 20-year-old man faces charges following a shooting inside of a Moberly home late Thursday night during a fight with his roommate.

According to the Moberly Police Department, officers responded to the home in 600 block of Gratz Brown St. around 11:10 p.m.

When officers arrived, the man was allegedly found damaging property around the home.

Police said the man had attacked his roommate and hurt them during the fight.

A bullet hole in the ceiling and a spent shell casing were also found in the home, according to the police department.

Police arrested the man on possible charges of third-degree assault, armed criminal action, unlawful use of a weapon and resisting arrest.

At last check, the name of the man hasn't been released.