According to online court records, Kristopher Paxton and Jessica Pruitt both face felony charges for second-degree drug trafficking connected to an incident on Dec. 30.

Probable cause statements say Pettis County deputies were called to a convenience store around 5:30 a.m. The statement shows deputies received a call from a man who was scared Paxton would kill him.

The man allegedly told police that three were doing meth in a nearby hotel. Paxton apparently told the man that he was wanted for a Kansas City murder and that he would kill the man if he spoke to investigators.

Court documents show deputies searched the nearby Budget Hotel and found the room Paxton and Pruitt were in.

Deputies said they knocked on the door and saw Pruitt and Paxton inside. Allegedly, Pruitt ran to the bathroom after the pair noticed the authorities.

Pruitt was arrested inside the hotel. Deputies said they later arrested Paxton after he was found underneath a bed.

Documents show deputies found methamphetamine hidden inside the hotel's bathroom. Deputies said the lid to the toilet was ajar and that a bag of meth was located inside.

Online court records show Paxton has multiple cases out of Pettis County, but none out of Jackson County. Deputies said Pruitt was not booked into the county jail after the incident. 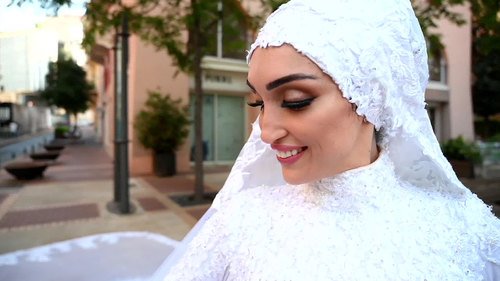