Robert Toney, 67, of Olathe, Kansas pleaded guilty to charges of drug trafficking, possession of meth with intent to distribute and racketeering.

Investigators said Toney sold drugs to undercover officers in Columbia. Court documents said Toney met with the officer in 2018 and sold the undercover authority $1,400 worth of meth.

Toney was expected to meet with the same undercover officer in Kingdom City on Jan. 18, 2019. Documents say Toney was arrested in the parking lot before he could get out of the car. Officers said four bags of methamphetamine, heroin and cocaine were found in his car.

Toney served 38 years in prison for murdering two people in a bar robbery. In 1973, Toney killed a bar customer and an off-duty officer during the incident. He was paroled in 2010 after he was sentenced to two life terms in prison and an additional 20 years for the murders. 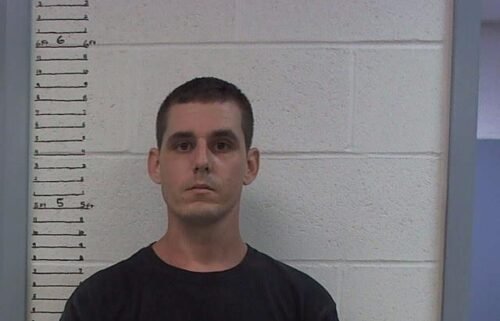