A man who admitted to sexually assaulting women under the guise of a massage therapist was targetted in a civil suit filed on Tuesday.

A Columbia woman filed the lawsuit against Karl Swope, a former chiropractor, claiming he assaulted her during a massage at his Columbia home.

The woman, who requested to remain anonymous, visited Swope for a massage in May. Swope advertised massage services on a Facebook page that is no longer active.

Swope, 66, pleaded guilty to two counts of misdemeanor sexual assault in separate criminal cases in early October. As part of an agreement with prosecutors, Swope paid a $2,000 fine and avoided time behind bars. He also is registered as a sex offender.

“She finds it unlikely that that had any real impact on his life or altered his life in any real fashion," said Jill Harper, the attorney for the woman behind the lawsuit.

Swope did not immediately return a phone call or an online message on Tuesday.

Harper said they waited to file the lawsuit until after the criminal cases were litigated so Swope would not be able to cite his fifth amendment right and remain silent.

“She wanted justice for herself and the other women that went through this," Harper said. "She didn’t feel that a small fine and a misdemeanor conviction really got her justice.

"She just wants him to feel some type of consequence for what he’s put her through and put other people through," Harper said, referring to her client.

Court documents filed in Boone County circuit court said the woman complained of shoulder pain when she visited Swope's home on Lynnwood Dr. in May. After removing her clothing for the massage, Swope immediately started groping her buttocks. He also fondled her breasts, the suit claims.

Swope no longer lives at the Columbia property on Lynnwood Dr. The current resident told ABC 17 News that the property sold in early October.

A court filing in one of the criminal cases against Swope said he moved to a home in Rogersville, Missouri.

After the criminal charges were filed, the Missouri Board of Therapeutic Massage filed an injunction against Swope. He did not have a license to conduct therapeutic massages, a judge ruled, so he was forced to halt all massage services.

Swope was a licensed chiropractor from 1987 to 1996, according to the Missouri Division of Professional Registration. 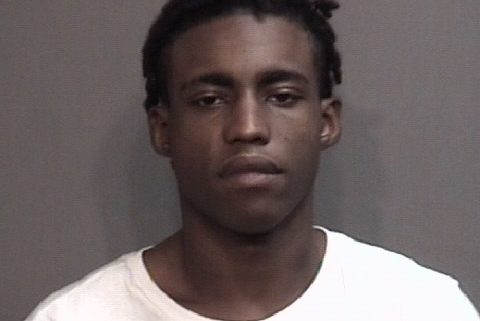