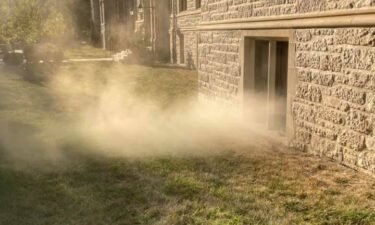 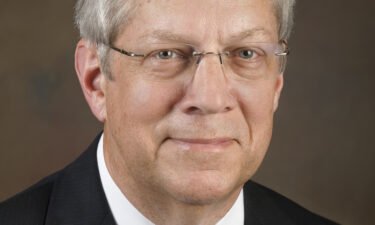 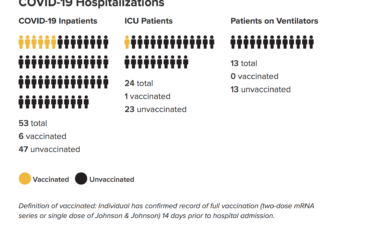 Divers continued their search of the Lamine River for a missing Columbia woman on Wednesday.

Authorities began the search last month. On Tuesday, the Mid-Missouri Dive Team focused on the area under the bridge and around the support columns -- the same area Pitts said they were focusing on Wednesday.

"We got a significant portion of it yesterday and got into a real good rhythm of where we need to be looking and today we're trying to finish that particular part," said Hunter, about removing the debris in the river.

Boone County Prosecuting Attorney Dan Knight said Joseph Elledge, Mengqi Ji Elledge's husband, is the prime suspect in the disappearance and possible murder of Mengqi. He is currently being held in the Boone County Jail facing a possible 14 years for child abuse charges.

According to police reports, foul play is suspected to be involved in Mengqi Elledge's disappearance. Joseph Elledge reported his wife missing on Oct. 10, about 36 hours after he claims to have realized she was gone.

Knight has said that around Oct. 25, at the time of his arrest, Joseph Elledge was preparing to leave Columbia with his child and mother.

The Highway 41 bridge over the Lamine River was shut down to one lane to assist in the search.

"The visibility from what the divers are telling us, its a slow process but we're pretty certain we're looking in the correct location," Hunter said.

Crews wrapped before 6 p.m. Wednesday. The search is expected to continue on Thursday morning. 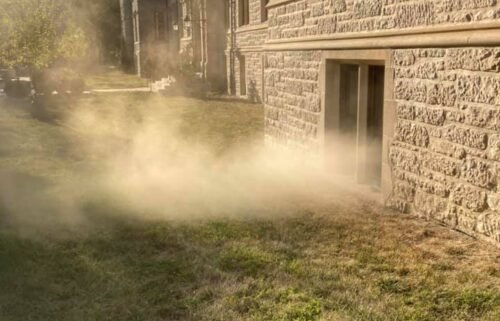 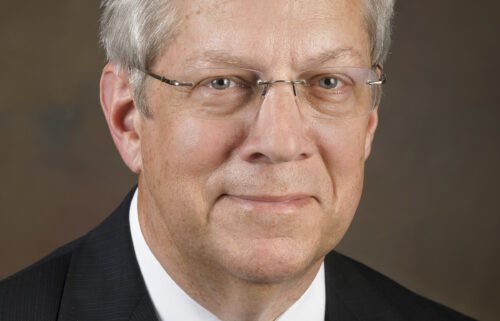 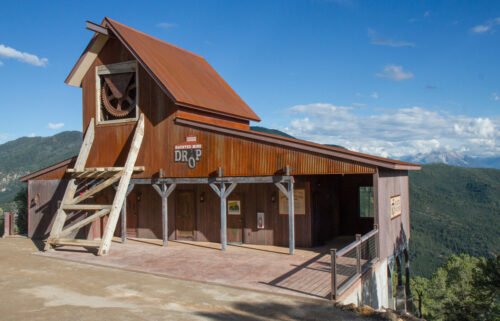 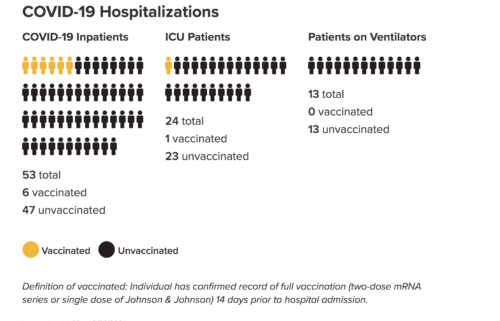