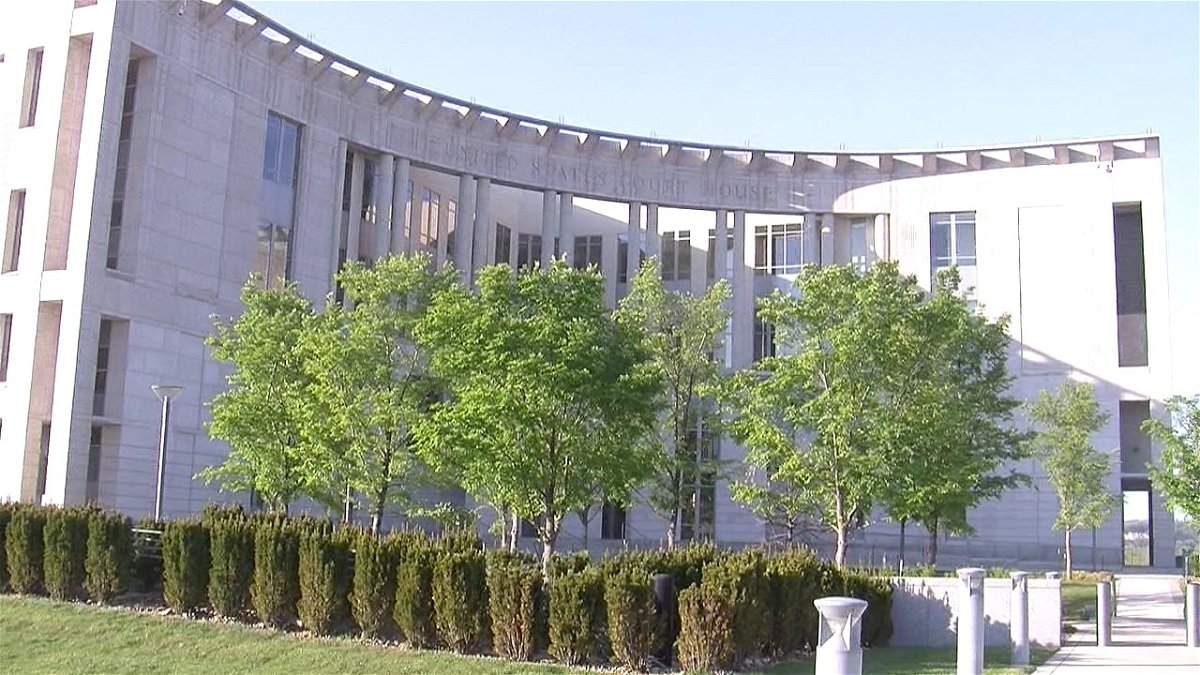 A Columbia man pleaded guilty in federal court Wednesday in a case tied to a home invasion killing in a posh subdivision and the theft of a U-Haul loaded with marijuana.

Johnson in his plea admitted to receiving high-grade marijuana from Augustus Roberts and getting thousands of dollars per month from Roberts for selling marijuana to co-conspirators, the U.S. attorney's office said in a news release. Roberts was found dead at his home in the Old Hawthorne subdivision on Dec. 10, 2017, in a killing authorities have said was drug-related.

A U-Haul Johnson rented was stolen during the home invasion that led to Roberts' death, the U.S. attorney's office said. That truck contained about 800 pounds of marijuana, the release said. Police found it a day later and also found 3,199 THC vaporizer cartridges inside.

Johnson admitted in the plea agreement that his co-conspirators brought cash to his house in backpacks, which he would then give to his mother to pay for his truck and mortgage. Johnson's mother put the money into her bank account and used it to buy three guns and a flamethrower, according to the plea agreement.

Johnson took about 200 pounds of marijuana -- which sold for about $2,800 per pound -- to Christopher Michael Bradshaw, 26, of Harrisburg, the day after Roberts' death, the U.S. attorney's office said. Bradshaw agreed to hold the marijuana and Johnson told him "something" happened in Roberts' neighborhood the night before, according to the release.

Bradshaw searched the internet and found out about Roberts' death, the release said. Angered, he torched the marijuana two or three days later, according to federal authorities.

The plea requires Johnson to forfeit to the federal government his home in Columbia, $85,690 seized by law enforcement and a money judgment of $104,964, according to the release. He faces a mandatory minimum sentence of 10 years in federal prison without parole and a maximum of life in prison.

A sentencing hearing will be scheduled after a sentencing investigation.