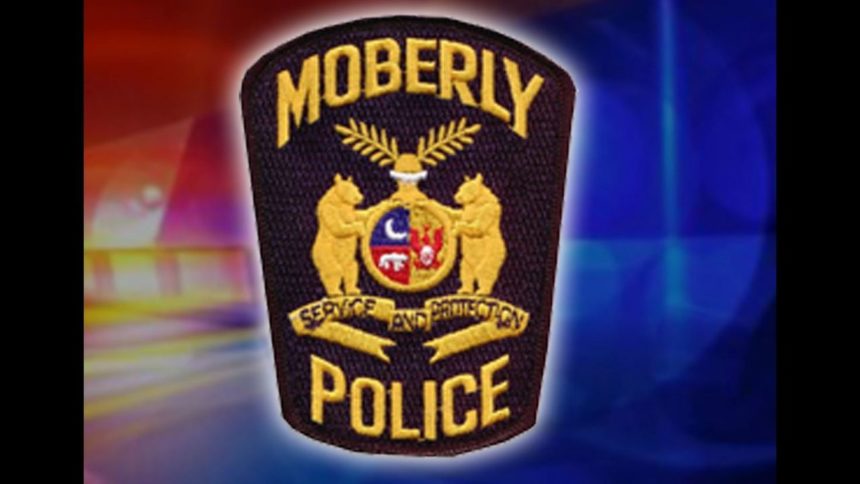 No one was injured in a standoff Friday afternoon in Moberly.

The Moberly Police Department said officers saw a man with an arrest warrant, Steven Skinner, enter a residence in the 900 block of North Ault Street and refuse to leave at about 3 p.m. A short standoff ensued and Skinner later left the residence and surrendered to police, the department said in a news release.

Skinner was booked in the Randolph County Jail on warrants for felony drug possession and felony maintaining a public nuisance with a $15,000 cash bond, police said.