The company that manages a large Lake of the Ozarks resort will now operate the Holiday Inn Executive Center.

Driftwood Hospitality Management will manage the hotel, the Columbia Convention and Visitors Bureau said in a news release Tuesday. Former owners Kathy and Ed Baker turned over the building to a creditor, Kathy Baker wrote in a social media earlier Tuesday. She cited COVID-19 and local health restrictions as key to the decision.

Driftwood, based in North Palm Beach, Florida, also operates the Margaritaville resort at the Lake of the Ozarks and the OYO Hotel in City Center in downtown St. Louis. The company operates hotels in 23 states, according to its website.

"Driftwood has been appointed specifically to stabilize the operation while positioning the hotel for future success," according to the release.

The post placed the blame for the hotel's problems on what Kathy Baker called "arbitrary restrictions placed on doing business in the city of Columbia."

"After months of losing business to competitors outside of Columbia, and having local events cancelled without fulfilling the terms of the contracts to pay (cancellation) fees, the painful decision was made to allow the lender to take possession of the hotel," she wrote.

Kathy Baker wrote that the "actions of our local government" during the pandemic have "devastated the lives of hotel employees at every level."

Ed Baker did not answer a phone call seeking comment.

Megan McConachie, spokeswoman for the Columbia Convention and Visitors Bureau, said employees will keep their jobs for now

Columbia and Boone County have been under special COVID-19 health orders created and enforced by the Columbia/Boone County Department of Public Health and Human Services for several months. The current health order, in effect through Nov. 3, continues limitations on public gatherings, holding them to 50% of capacity or 100 people.

The order allows for businesses and other organizations to seek waivers to the capacity limits. The health department decides whether to grant the waiver.

Kathy Baker's post said the couple was leaving Columbia after 35 years in the hotel business here.

The hotel has about 300 rooms, according to its website. The hotel also has facilities to accommodate conventions and large meetings with more than 36,000 feet of meeting and event space. 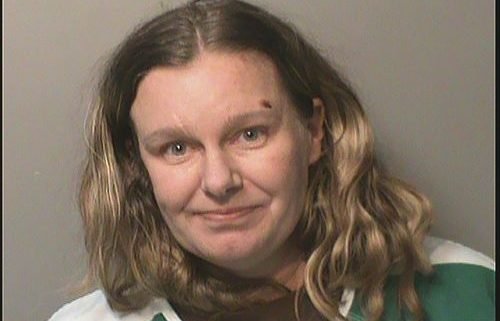