President Donald Trump, who has the coronavirus, says he will not participate in next week’s presidential debate if it’s held virtually.

Trump says in a Fox Business interview that that arrangement is “not acceptable to us.”

And he’s accusing moderators of trying to protect his Democratic rival Joe Biden.

The Commission on Presidential Debates says the second Trump-Biden debate will be ‘virtual’ amid concerns about the president's COVID-19.

The nonpartisan host of the debates made the announcement Thursday morning, a week before the two were scheduled to face off in Miami.

Now, the candidates will “participate from separate remote locations,” while the participants and moderator remain in Miami.

Trump was diagnosed with the coronavirus a week ago and said he looked forward to debating Biden on stage in Miami. 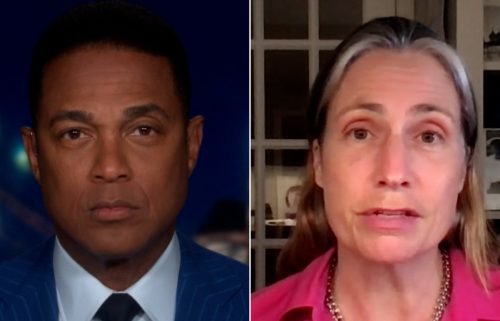