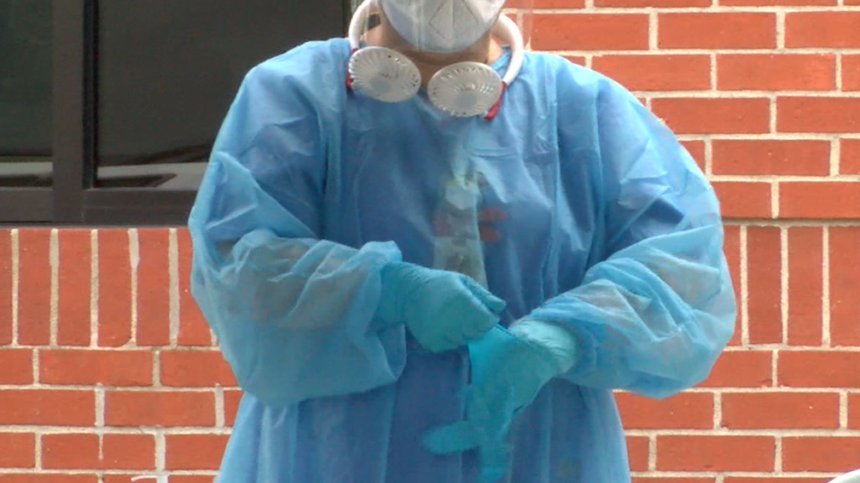 Missouri is still in the red zone for cases, which indicates more than 101 new cases per 100,000 people.

Missouri has also remained in the orange zone for test positivity, which indicates a rate between eight and ten percent. The state currently has the eighth highest test positivity rate in the nation, sitting at just over 9 percent.

Eleven mid-Missouri counties are still listed in the red zone:

Over the last three weeks, the counties with the most new cases have been Jackson County, St. Louis County, and Greene County.

The 'Red Zone' report recommends to continue to test at a high rate for to rapidly find and isolate COVID-19 patients.