Republican Missouri Gov. Mike Parson and his wife have now both tested positive for COVID-19.

Watch a replay of a new conference about the governor and first lady testing positive.

According to the state health director Dr. Randall Williams, Teresa Parson had been showing symptoms that included a cough and nasal congestion. She took a rapid result test which came back positive Wednesday morning, then a PCR test came back positive a few hours later.

Governor Parson was then tested, and his result came back positive as well.

"The governor and first lady, being the public figures they are, have traveled and engaged with the public," Dr. Williams said.

Parson's office said in an email advisory that all the governor's events this week are canceled, including political events like the upcoming gubernatorial debate.

"During this time, Governor Parson continues to conduct and fulfill all roles of businesses of the state of Missouri from the Governor's Mansion without interruption," the governor's office said in the release.

Parson and the first lady had been to several events on Monday and Tuesday prior to the positive test results. Dr. Williams said the contact investigation began immediately.

"Surprisingly it's not as big of a number as you might think," Dr. Williams said. "While they might be in a room with 1,000 people, the number of people who are right up close to them for more than 15 minutes is actually a small number."

He said this does not change the stance of the state on not having a statewide mask ordinance.

"We just think if you are to draconian everywhere, that people really... it's almost like it creates more problems than it solves," Dr. Williams said. 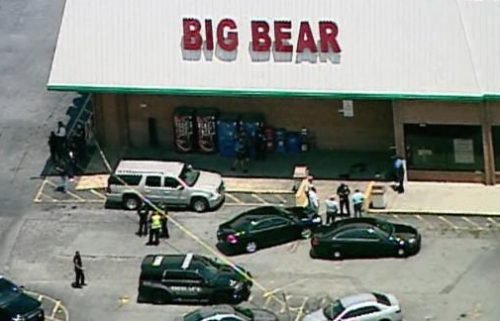