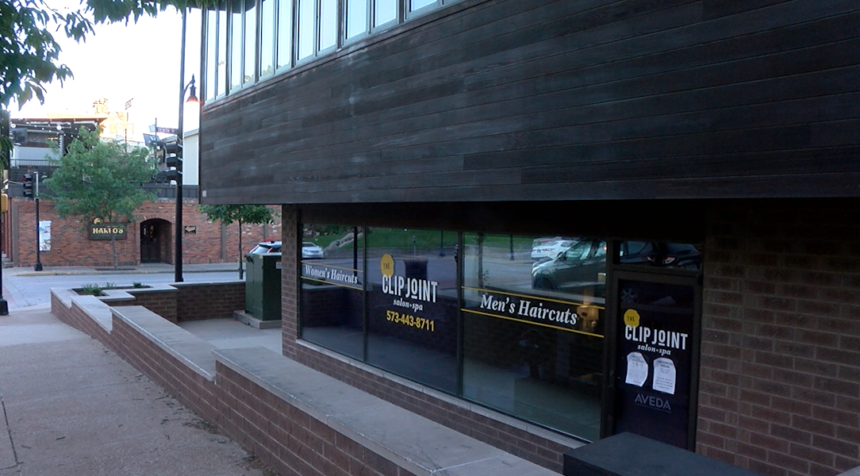 The Clip Joint Salon in Columbia said two of its stylists tested positive for COVID-19.

According to the salon, the hairstylist worked Saturday while they were asymptomatic. The next day, according to the post, is when the worker started to show symptoms.

It's not clear if the infected worker contracted the virus at the salon or somewhere else, the company said.

The second stylist was apparently tested after being exposed to the virus outside of the salon on Monday.

The company says it alerted all customers who had been serviced by the hairstylists and all downtown staff have agreed to be tested.

The salon also added that they have been following safety precautions recommended by local and state health officials.

"We have followed the social distancing recommendations to the best of our ability and created accommodations for those instances when it is not easily avoided," the company said in the post.

Mains said the salon and its employees are trying their best to stay ahead of the virus by implementing safety measures and staying transparent with clients.

They also said all employees and customers must wear masks in the salon. Sanitation measures have also increased since reopening. The Facebook post said they sanitize before every appointment and use fresh towels and capes for each guest. 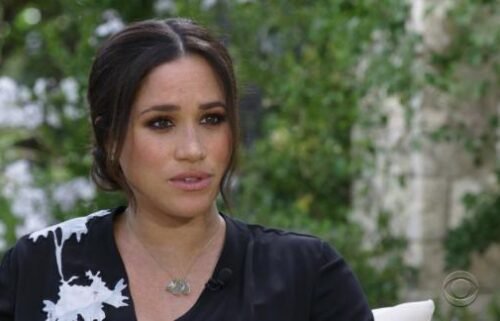