Meanwhile, a spokeswoman for Lincoln University says freshman enrollment in the fall could drop by 25%.

Choi spoke at a UM System town hall for retirees on Wednesday. During the meeting, Choi took questions about the state of the university system and how the COVID-19 pandemic has affected the system's four universities.

Freshman and transfer enrollment are up at three of the four system universities compared to this time last year, Choi said. The system president and interim MU Chancellor said the University of Missouri-St. Louis was the only school that had reported a decline in enrollment.

Basi said COVID-19 dashed the university's hopes for any serious increases in enrollment.

"This pandemic has completely changed how we have been able to review our numbers and there really are no expectations that we have had for the last several months," Basi said.

Basi wasn't able to provide how many freshmen were enrolled for the fall semester compared to this time last year.

The Lincoln University Board of Curators met Monday going over potential enrollment declines for upcoming 2020 sessions.

Young said summer enrollment is down 46% compared to this time last year and 25% for the fall semester for the same period of time.

In an email, Young said 510 students are registered for fall classes, which is down from 676 registered last year.

On April 17, the university said its summer classes will be held online because of COVID-19. 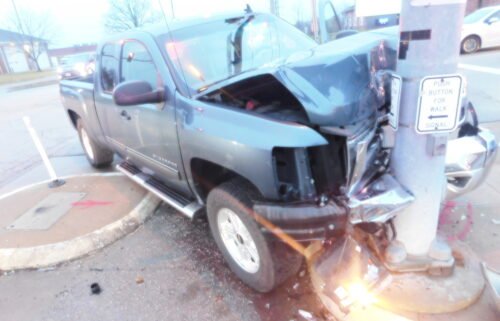 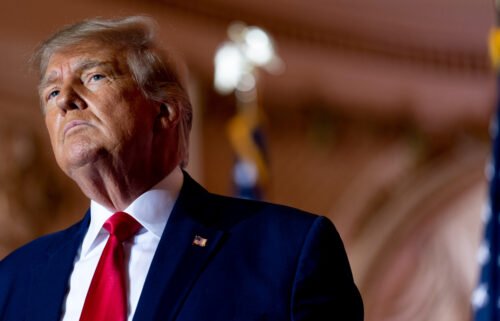