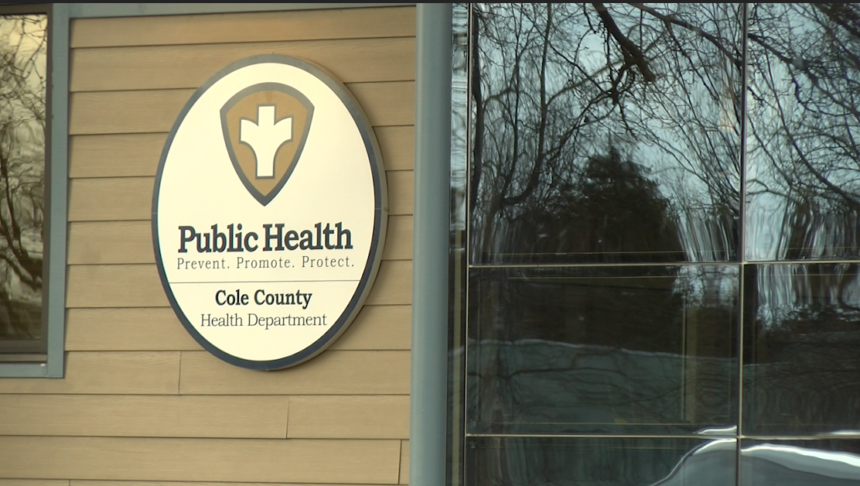 A second case of COVID-19 has been confirmed in Cole County.

The Cole County Health Department announced the news in a release just before 6 p.m. The department said the patient's name would remain confidential and that the case was related to travel.

Gov. Mike Parson at a news conference just after the release was distributed said 24 people have now tested positive for the virus statewide.

The health department said authorities are working with the patient to make sure they stay isolated per state guidelines.

The news came just hours after officials announced the state's first death -- a Boone County resident in their 60s who contracted novel coronavirus overseas. The person's family called 911 and the patient was taken to University Hospital. The patient was self-isolating at home.

Sandy Kasten, director of the state Department of Public Safety, said the National Guard is on standby to help. A SEMA team has been activated to respond to a hospital in Clinton, Missouri, where a patient tested positive, she said.