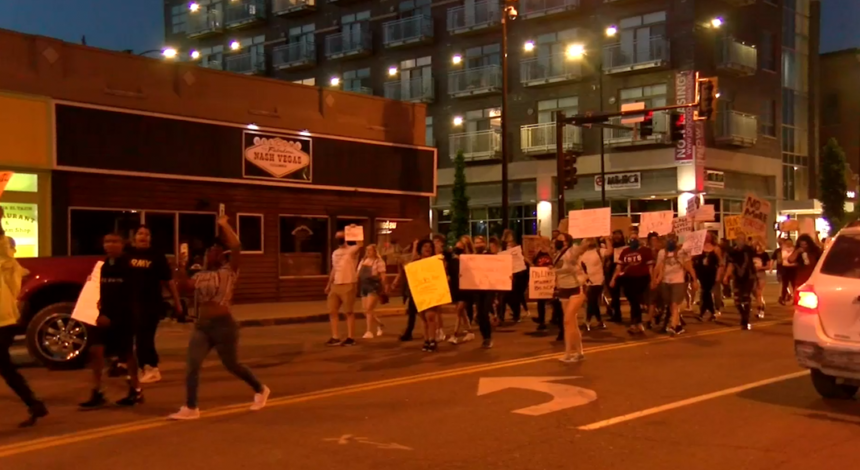 Protesters took to the streets of downtown Columbia on Monday and Tuesday this week, calling for justice in the death of George Floyd, a black Minneapolis man who died with a white police officer's knee on his neck.

On Monday Columbia police stayed largely out of sight.

Columbia Police Department spokeswoman Brittany Hilderbrand said the department's response was minimal in an effort to not detract from the demonstrators' message.

Monday night's events included some violence when two protesters were hit by vehicles as they blocked the intersection of Providence Road and Broadway. Later in the night someone damaged the pharmacy drive-thru window at the nearby Walgreens.

Hilderbrand said CPD chose to be more visible Tuesday to ensure that the community felt safe.

"We are committed to supporting peaceful protests while ensuring the public’s safety," Jones said. "As demonstrations continue to take place in our community, officers will ensure the safety of our residents while supporting demonstrators’ constitutional rights."

Jones also asked protesters not to clock roads for their safety and the safety of drivers.

City Manager John Glascock released a statement Wednesday thanking protesters and police officers and soliciting comments from the public about ways the city can improve.

"Our vision is that Columbia is the best place for everyone to live, work, learn and play," Glascock said. "We know that not every person has the same opportunities and experiences. As an organization, we haven’t always done our best in the past, but we will do better going forward."

Robin Winn, an attorney who has been helping organize these protests, said that she thinks CPD's response to the protests has been good and that a police presence can help deter counter-protestors.

Several protesters also assembled outside the Boone County Courthouse on Wednesday for another peaceful protest. Several police officers took a knee with the protesters, as they had done Tuesday night. 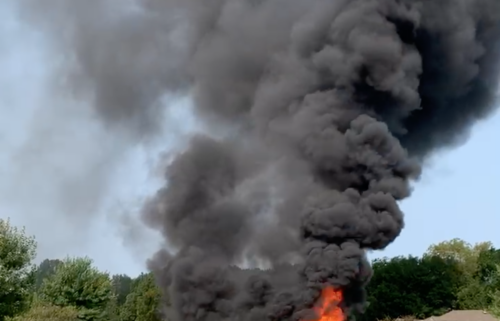 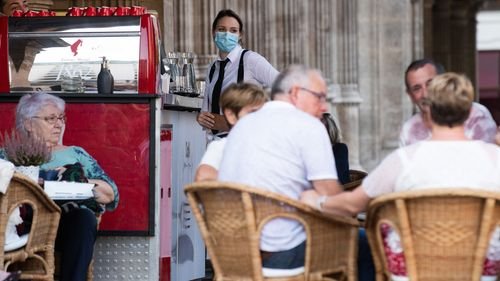