Skip to Content
Columbia
By Associated Press
Published February 14, 2020 11:45 am

Two people were killed and two Columbia residents were injured in a rollover crash in southern Minnesota.

The Minnesota State Patrol says the westbound driver of a pickup truck lost control of the vehicle on Interstate 90 in Mower County on Thursday, rolled into the median and landed in the eastbound lanes. The patrol says two men from Tulsa, Oklahoma were thrown from the pickup and killed. They are identified as 45-year-old Antonio Padillaibarra and 18-year-old Eduardo Padilla.

Two others in the truck, ages 39 and 19, were injured and taken to Mayo Clinic Hospital in Rochester. The two, Jose Ivan Lagunasrojas and Jordan Adelaido Ochoafernandez, both of Columbia, are expected to recover. 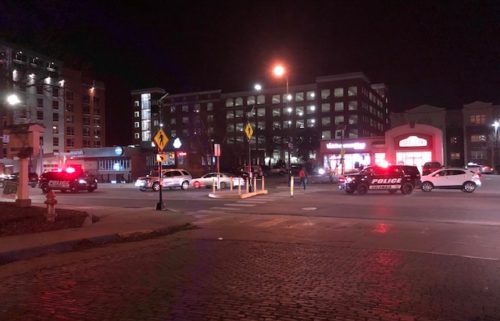