Mid-Missouri has had above average amounts of snowfall this winter, with more than 16 inches of snow.

Many businesses have been impacted by the weather, with some places closing their doors early for entire business days.

Rebecca Miller, co-owner of Peggy Jean's Pies, said this winter has been the worst so far.

"We've been in business almost six years and this is the winter that we've experienced the most closed days. We lost three business days in January, and then so far in February, we've done two early closures," she said.

Miller said this has serious impacts on their business and employees.

"It makes a huge difference. Obviously not only in our revenue, but then we have hourly staff not getting paid. So that's always a concern. And you have product that you're losing, so that's part of it," she said.

She said closing for more than one day would be a major loss of revenue.

Miller said safety is the most important thing, so she does not make her employees come to work if they feel uncomfortable driving in the weather. She said planning during winter weather events is not easy.

"I'm literally up at like five o'clock in the morning, like looking to see, is Mizzou opening on time? What is the weather saying," she said.

Impacts are especially impactful at Peggy Jean's Pies because the merchandise can't be kept out for too long.

"We make a perishable product so that's part of it too, is do you want to come in and make all these pies and then have nobody show up to buy them because they're all at home," she said.

Miller said they sometimes see influxes of people before a winter storm, but that was more common early this winter. She said business typically moves around the weather.

Peggy Jean's Pies has marked down pies to half price on days when they have closed early in an effort to move product.

Kimberly Vesecky owns Columbia Jazzercise Center. She has had to cancel some classes, but despite the cancellations and only being in their new location on Nifong for around two weeks, she said clients still attend classes.

"We've adjusted and added some pop-in classes that were not listed on our website and our schedule just so we could get everybody in," she said.

She said often times after snow they have struggled to get everyone into a class.

"When we do open back up we find that we have an overabundance and our classes are almost too crowded," Vesecky said.

She said she typically decides whether or not to cancel classes depending on what the Columbia school district does. She said sometimes they still have classes so their clients can get out of the house.

She said this winter has been frustrating because it has snowed so many times.

"It's just been teasing us. You know, we haven't had that great big snowpocalypse yet. So, I just wish it would either come and do it and then go away, or maybe, you know, just I don't like these little days here and there," she said.

She said even though there have been so many snow days, it has not had a major impact on business or attendance.

"If anything I'd say there are some days that it's actually increased our attendance during classes because they do want to get out of the house," she said. 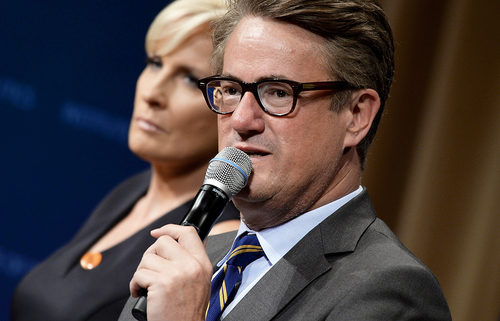 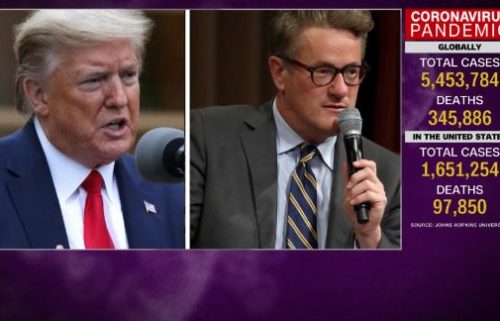 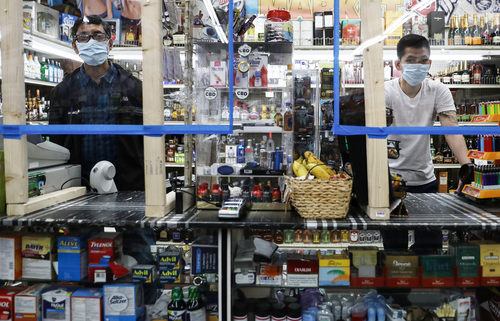