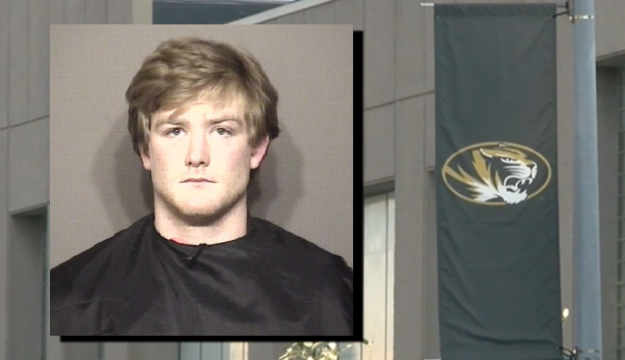 University of Missouri police say the man accused of domestic assault inside a dorm over the weekend was an invited guest.

University of Missouri Police Department spokeswoman Sara Diedrich said Monday that John McLiney was a resident's guest who was allowed into Johnston Hall. MUPD released a statement Saturday about the alleged assault.

In the statement, MUPD said officers responded to a domestic disturbance call at Johnston, located the 1000 block of  Rollins Street at 8:45 p.m. Friday.

Officers arrested John McLiney, 19 of Kansas City on one count of second-degree domestic assault. McLiney was booked into the Boone County Jail with a $4,500 bond.

McLiney was no longer in jail Monday. Charges had not been filed in the case late Monday. Police have not released details about the alleged assault.

Some Johnston residents said what happened is a safety concern, while others said they still feel safe because it was an isolated incident.

University of Missouri rules state that all residence halls doors are locked at all times. The visitation policy allows residents to have guests at any time for studying, discussion or appropriate socializing.

The policy also states that all guests that are let into the hall must be registered and accompanied in the hall at all times. Visitations can be restricted for guests who violate hall policies.

Police say any victims of domestic violence can go to the University of Missouri’s Relationship and Sexual Violence Prevention Center where local, campus and community resources are available. 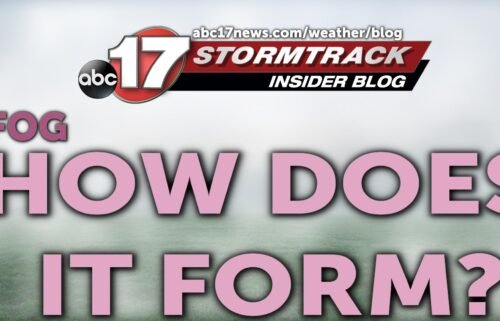