Columbia Public Works crews were called out in the midst of a winter storm last weekend for two emergency pothole repairs.

The potholes were just two of the scores of holes that pop up each winter along the city's 1,350 miles of driving lanes.

The extent of miles covered by city crews means Public Works relies on drivers reporting potholes in order to get them fixed before they damage vehicles and cause other issues.

Columbia Public Works strongly advises the public to call and log complaints about any potholes when they appear.

Columbia Public Works' goal is to fill a pothole within 24 hours of logging a complaint. Timing could depend on what resources are available and the location and size of potholes.

"Don’t assume someone has already seen that pothole please let us know and we’ll get a crew out there as soon as we can," said Barry Dalton with Columbia Public Works.

Dalton said the city can't provide the number of potholes that have been logged because of the sheer number that pop up this time of year.

Snowplows can cause potholes, but precipitation and fluctuating temperatures are the main causes as the pavement weakens and vehicles continue to drive over the affected area.

As temperatures get warmer it's important to use extreme caution and to drive slow as Public Works crews are out on the roads fixing the potholes. Flaggers are there to warn drivers, but using caution is important for the crew's safety.

Dalton said drivers can call the Contact Center at 874-CITY OR 874-2489 to file a claim for damages any vehicles face due to potholes and to report any potholes.

Steve Heimericks, a technician with A to Z Auto, says his shop sees damage from potholes year-round but the problem spikes after winter storms. Potholes can hurt tires, wheels, shocks and struts.

“If it’s a big enough pothole it can do some body damages ... body pieces on a vehicle, but that you don’t see near as often as you do wheels, and tires and shock and struts.” 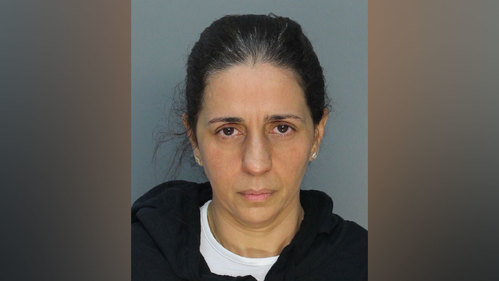