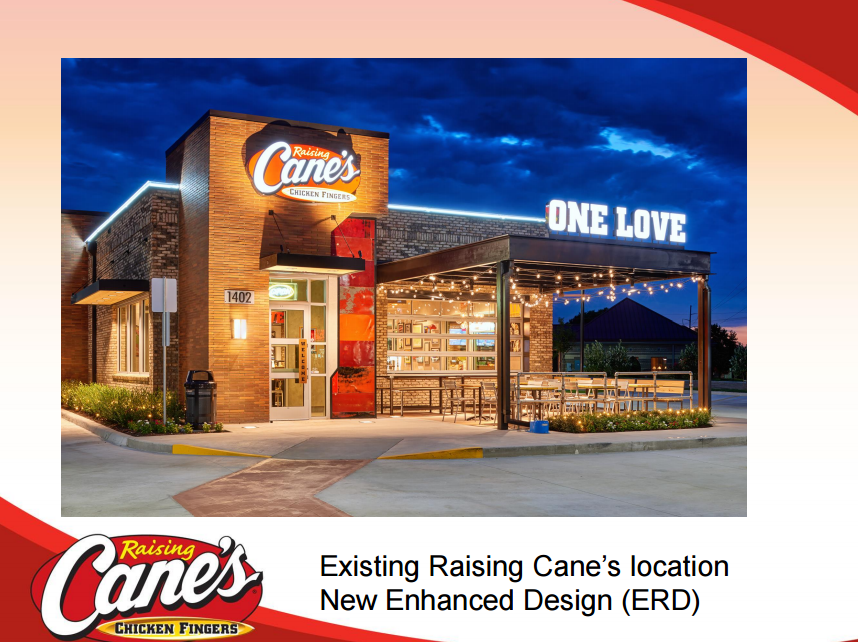 Columbia City Council will decide if the city's proposed Raising Cane's restaurant will get a drive-thru after the planning and zoning commission recommended denying the restaurant's request.

Raising Cane's plan is to have the drive-thru lane enter and exit from the same entrance and exit lane Lucky's Market uses. The fast food restaurant is expected to go in near the supermarket just off of Providence Road.

Planning and zoning commissioners had concerns the drive-thru could effect traffic on Providence Road. A preliminary traffic study suggested the restaurant could get up to 280 visitors during peak times in the afternoon and evening. An engineer for Raising Cane's said the traffic study was not finished.

An attorney speaking on behalf of the restaurant argued the conditional use permit for the drive-up lane complied with city code. Robert Hollis with Van Matre Law Firm said it would make sense to approve the restaurant's permit because the proposed land is next to a parking lot. Hollis also mentioned that adjacent restaurants have been permitted to have a drive-thru.

The other commissioners felt there wasn't enough information provided to P&Z to make a decision.

Only one P&Z commissioner spoke in favor of the drive-up application. Commissioner Lee Russell said at the meeting Raising Cane's had a fast-moving drive-thru from her personal experience.