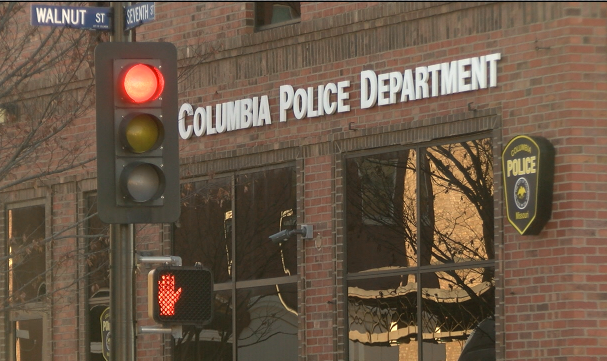 The Columbia City Council voted Monday to allow the police department to move funds from a project to pay salaries for two part-time employees.

The Columbia Police Department is working to purge a backlog of evidence and enter municipal warrants into a statewide system. The department already has two part-time employees working to enter the warrants.

Now it wants to pull $43,060 from a project to build an annex to hold evidence, using the money instead to fund salaries for those employees to go through evidence and continue entering warrants.

"I'm trying to get the resources together to purge the things that we need to purge before I can truly know what our space requirements will be," said Columbia Police Chief Geoff Jones.

The evidence annex project was placed on hold after $63,047 from the fiscal 2017 general fund savings were allocated toward it.

"It's still part of that project, but it allows me to truly know what size of facility I need," Jones said.

The two employees will first work to enter warrants into the statewide system, and then work to purge evidence.

Jones said the municipal warrants were not entered into the statewide system for the last several years.

"Columbia police could look and see if you had a municipal warrant, but other jurisdictions would not be able to see that," he said.

He said there are between 1,400 and 1,500 warrants that have not been entered into the system yet. Jones said the backlog is in part caused by Columbia's rapid growth.

Jones said the department will reevaluate toward the end of the year to see if it needs more full-time employees to continue the work.

Jones said if the city council had not approved the transfer it would have required current employees to do extra work when time allowed it.