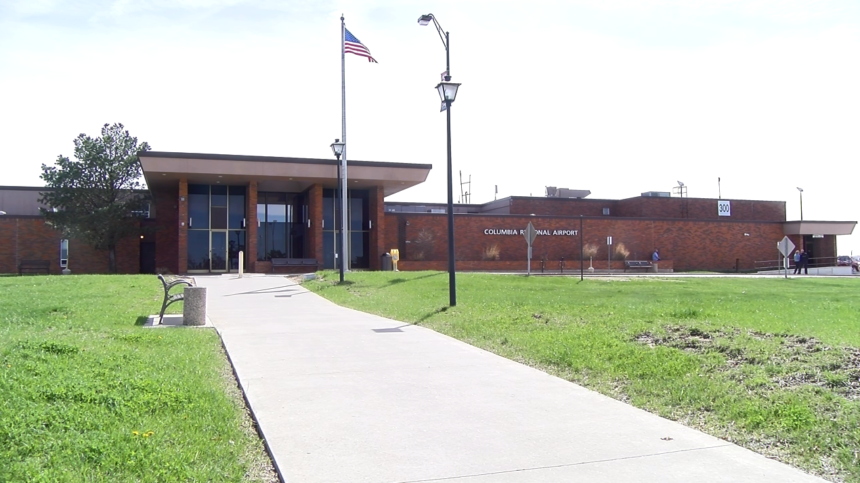 The Columbia City Council voted unanimously Monday to move forward with the construction of a new terminal at the Columbia Regional Airport.

The city, in partnership with Burns & McDonnell Engineering, will accept proposals featuring design and building plans from companies. Once the list is narrowed, city staffers will hold a public meeting to determine the finalists.

The first phase of construction for the new 60,000 square foot facility is estimated to cost about $20 million. Future phases are expected to cost around $15 million. The new terminal will be just south of where the current terminal is located.

Columbia Mayor Brian Treece said there is a clear demand for larger facilities at the airport.

"With the traveling public's patience wearing very thin, particularly during the holiday season, I want to make sure we're making progress and showing progress at the airport," Treece said.

In a memo to the city council, city staff said they anticipate construction the first phase of construction will be completed by spring 2022.

In July, the council looked over three construction methods and supported the design/build model because it speeds up the process and reduces costs.

The FAA approved the city's request to use the design/build method in August.

It's possible that the old terminal building will be used during the first few years of construction, according to David Hadel of Burns & McDonnell.

“The idea is... to make it a pleasant experience and not one of dread," McDonnell said. “The idea is to try to inconvenience as minimal as possible, understanding that there will be some nuances from start to finish.” 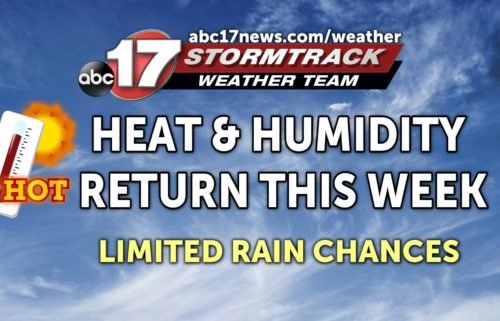