JCFD was called to the 2500 block of Southridge Drive in Jefferson City just after 5 p.m. Firefighters said smoke was seen coming out of the front door of the apartment building when crews arrived.

According to JCFD, a resident was cooking when it started. Authorities said the blaze grew quickly. Smoke spread to three neighboring apartments firefighters said.

A release from the fire department shows the American Red Cross is assisting with temporary housing. 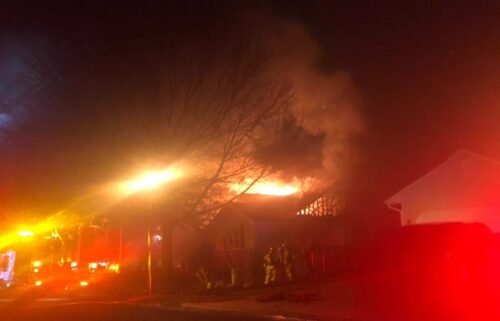