A Facebook post from Sheriff Chris Class said the Boone/Callaway County Medical Examiner's Office is working to determine the identity of the remains.

Class said the investigation could take several days because of the condition of the remains.

On Thursday, the sheriff's office said the remains were found in a rural area west of Boonville.

Deputies requested assistance from the Missouri State Highway Patrol Division of Drug and Crime Control and the Cooper County Coroner in the investigation. 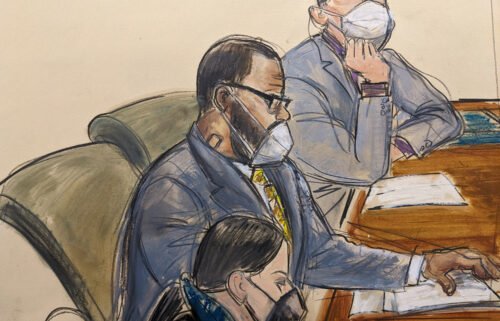