Two men are charged after allegedly shooting at one another over a dispute about a dog on one man's property.

A Boone County prosecutor has charged Jeffrey Farris and Jason Burk with unlawful use of a weapon- exhibiting.

According to the probable cause statement, Boone County deputies responded to a report of neighbors shooting at each other on May 5 on the 4900 block of Squire Court Road.

Burk told investigators that he fired took his AR-15 rifle and fired it into the lagoon behind his property.

Both men were arrested that night.

They both have an initial court appearance scheduled for May 31 at 1:30 p.m.

Neither party has a defense attorney listed according to online court records. 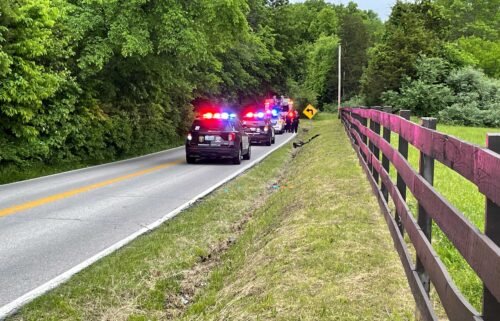