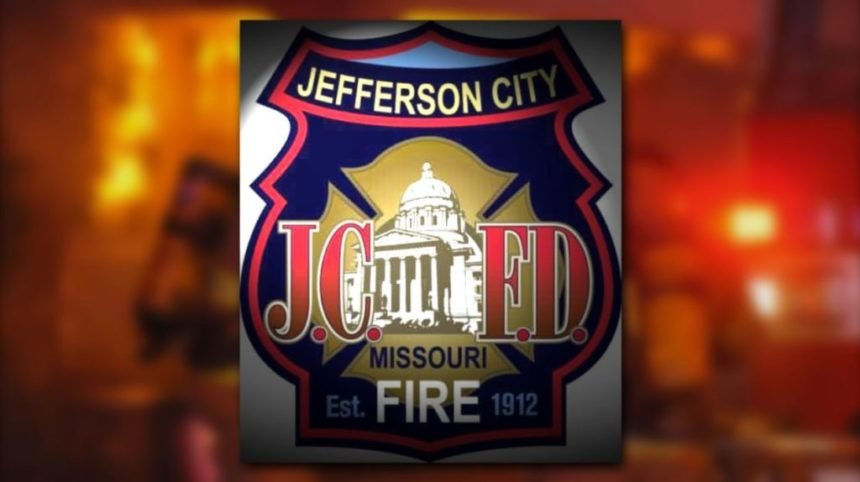 The Jefferson City Fire Department responded to a report of a structure fire on the 1300 block of Moreland Ave at 12:47 p.m.

Officials say the fire was brought under control by fire department personnel.

All residents were able to evacuate the residence. One person was treated on scene for smoke inhalation and transported to a local hospital.

The Red Cross responded to assist two residents displaced by the fire.

Officials say the investigation is ongoing.