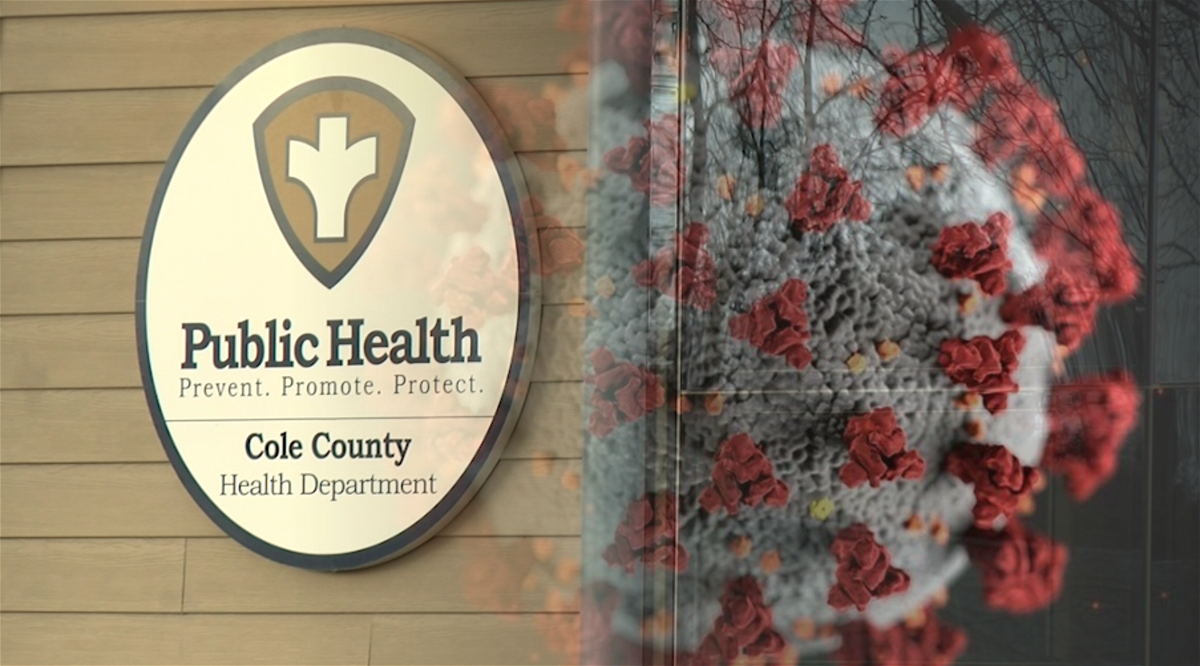 The Cole County Health Department said Friday that a third person has tested positive for COVID-19 in the county, while authorities said the number in Boone County had climbed to 10.

Officials announced the new positive cases Friday afternoon in news releases and online. Boone County officials tweeted at 5 p.m. that 10 people in the county have tested positive, up from eight Friday morning.

The announcement did not include any details about the new Boone County cases.

Cole County officials said they would release no personal information about their third case. The release did not include the patient's age, gender or place of residence. The department said it is working to ensure the patient stays isolated and to identify people who came in contact with the infected person.

Boone County on Wednesday recorded the state's first COVID-19 related death -- a person in their 60s believed to have contracted the disease through international travel.

William Woods University in Fulton closed its campus Friday after a student tested positive for COVID-19 at a drive-thru testing site in Columbia on Thursday.