Boone County leaders created a new public safety role in the county, according to a news release.

In November, the Boone County Commission created the new position, director of the emergency communications center.

The changes come months after the unexpected death of Tom Hurley, who was the director of emergency management.

Chad Martin has been serving as the director of joint communications and as the interim director of emergency management.

Leaders chose Martin to fill the newly created role, according to the release.

Officials said Martin has over 20 years of experience working in county government and 29 years of EMS, fire and law enforcement experience in Boone County. 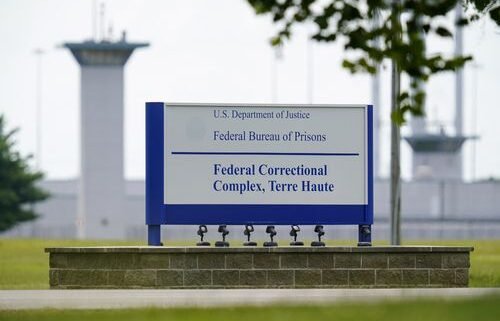