After a couple of hours of public comment Tuesday night, the Boone County Commission voted 2-1 to approve a request to rezone land for a MidwayUSA facility.

Denny Stephenson and 44 others were at the meeting, presenting their arguments and over 400 signatures on a petition. On Wednesday Stephenson said he felt like their concerns were ignored.

"I would find it difficult to believe that they didn't come in presupposed," Stephenson said. "Which is counter to the public hearing. The public hearing isn't just for us to vent, it's to help them make a decision."

The county's planning and zoning commission had previously denied the request to rezone the 193 acres on the southeast corner of Highway 40 and Route J between Columbia and Rocheport for a new headquarters. The land had been zoned for agricultural use.

Those opposed were concerned the new facility would not fit the culture of the area, decrease property value and cause problems for farms in the area.

Northern District Boone County Commissioner Janet Thompson opposed the rezoning. During the meeting, she spoke of a similar proposal that the commission had denied in the past.

"How do we reconcile what we've done before?" Thompson said. "How do we look at those regulations that give us that sense of certainty?"

"You may have seen the demise of planning and zoning as we know it in Boone County," Stephenson said. "Anyone that can use this as a precedent case if it stands can come in anywhere and do anything."

Presiding Commissioner Dan Atwill and Southern District Commissioner Fred Parry voted in support of the rezoning request, citing economic development as one rationale for approving it. Parry said this was a "gut-wrenching decision."

"I would not want to live next door, or across the street or anywhere in the proximity of a warehouse," Parry said.

Stephenson said he was shocked by the statements Parry made.

"I think that's poor representation of the people that vote for him," Stephenson said.

Parry said he is currently protesting a medical development in his neighborhood on Broadway in Columbia.

Parry also argued there are already commercial developments in the area, so the development would not stick out.

"I think what's best for the entirety of Boone County is for us to approve this," Parry said. "And hold MidwayUSA's Mr. Potterfield's feet to the fire on making sure they are good neighbors, and that this building is built in a way as much as it can protect the integrity of that area."

Parry said the $4.5 million in annual property tax the development would bring in is hard to look over.

Atwill said the 1,200 jobs the facility could provide would help the county.

"Jobs generate more jobs, new employees buy groceries, homes, furniture, clothes … countless things we all use every day," Atwill said. "All of these transactions produce sales and taxes which are used to maintain schools, roads and services of all kinds."

Parry also criticized MidwayUSA CEO Larry Potterfield for only sending letters to the neighbors, saying the "heated arguments" could have been avoided if Potterfield would have held meetings with residents.

"I think that I've learned the lesson to think of the community as more as part of the team," Potterfield said. "And being a team player I would think in the future I will communicate more with the team in advance of what's going on."

Potterfield thinks many of the new employees will buy houses and the area will expand.

"Everything I do, I do on the basis of what I think is right and what I would like," Potterfield said. "If I were living across the street, what would I like, I think that way, and I put myself in my neighbors' position."

Stephenson said his issue is with the commission, not MidwayUSA.

"I don't blame the Potterfields for this," Stephenson said. "I blame the commissioners for this, if it were my business, I'd do anything to put it where I wanted it."

ABC17 reached out to MidwayUSA for a timeline on the project but has not received a response. 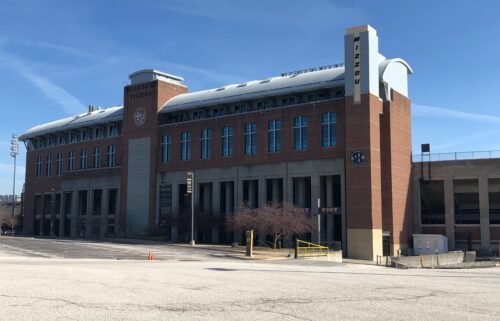 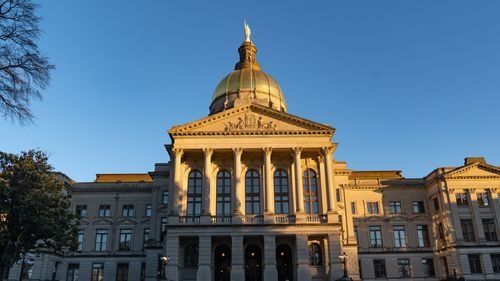 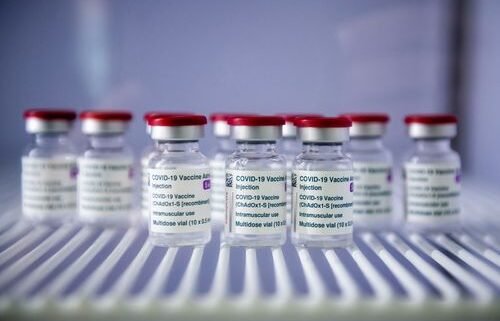