A University of Missouri Police Department spokeswoman said a pedestrian was taken to the hospital and a driver was ticketed after a crash on University Avenue in Columbia on Wednesday.

Columbia firefighters and MUPD responded to the 1100 block of University Avenue just before 9 p.m. for a motor vehicle crash. MUPD spokeswoman Sara Diedrich said the driver of the vehicle was given a ticket for failure to yield to a pedestrian in a crosswalk.

The street was blocked off Wednesday night while crews worked at the scene. 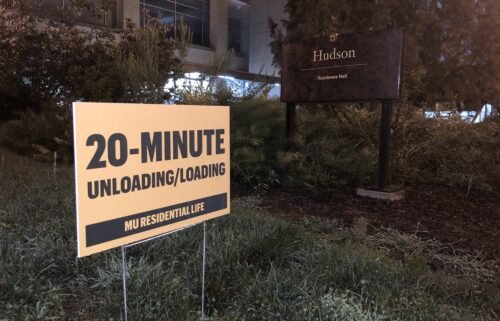