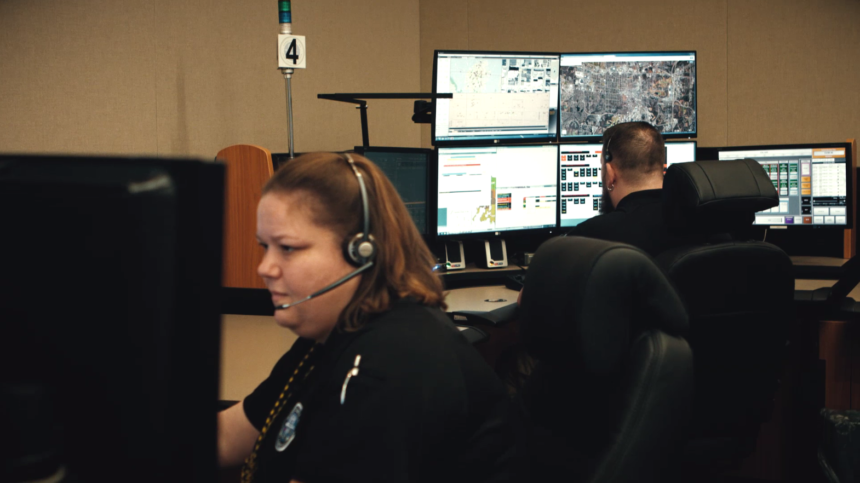 Boone County's 911 agency says it had safeguards in place to make sure the system stayed online during recent scheduled call center maintenance.

Boone County Joint Communications director Chad Martin said during the scheduled maintenance the department staffs its backup location in case something were to happen.

"When either CenturyLink or our IT department will be doing some sort of maintenance on some hardware or some parts of the network, we do staff that facility during those times just to be safe," Martin said. "In case something happens here, then we have someone answering 911 calls somewhere else."

Martin told ABC 17 News that during the recent CenturyLink phone outage, the backup center had some staff as a precaution.

In case of an emergency at its main location, the agency has procedures in place to allow time to transition to its backup location.

"If we have some type of emergency that took this facility offline, we have other safeguards in place for a neighboring 911 center to answer calls while we transition to that facility," Martin said.

In 2013, voters approved a project to create a county-wide communication and dispatch center, which moved all 911 and emergency management services under the authority of Boone County.

Martin said this expanded the operation. The county can hire up to 60 emergency telecommunications. Martin said they are always hiring, as it takes six to eight months to train an operator before they can answer calls on their own.