Many smaller communities in Boone County like Ashland and Centralia have seen rising numbers of COVID-19 cases.

Beginning Wednesday every community in the county will be under a mask order.

Before Tuesday many cities outside of Columbia did not have mask orders.

ABC 17 News spoke with several business owners in Ashland Tuesday after the announcement who had mixed reactions.

Lars Vanzandt is co-creator of Century Tattoo is Ashland. Century Tattoo has already been requiring masks even though there has not been a mask order.

"Touching someone for, you know, upwards of four-plus hours a day, you want to take all the precautions you can and it's just not necessary to be fool hearty about what's going on," Vanzandt said.

He said he hopes the mask order will help lower case numbers so students can stay in school as much as possible and businesses can stay open.

"I don't want to see businesses in general disappearing, you know, we've seen enough already. Like, even with a mask mandate as long as we can maintain respect and take care of our local businesses I think we'll be just fine," he said.

He said Century Tattoo has had, for the most part, cooperation from customers. He said it is hard to say whether the county will see push back from people or businesses.

"If you don't respect your neighbors enough to do what you can in the short-term, I don't want your business in the long term," Vanzandt said.

Charles Clayton, owner of Blue Rooster, said he does not agree with the mask order.

Clayton said he thinks the order is government overstepping, and his customers should be able to make their own decisions when it comes to their health.

He also said he does not think masks will help lower Coronavirus case rates because Columbia has seen such a spike in cases, even with a mask ordinane.

"I figure it's time. You know, City of Columbia has done it. I don't see any reason not to. I don't particularly like it, but it is what it is so, yeah, let's do it," she said.

She said she hopes to see numbers go down in the area as people start to wear masks.

Like Vanzandt, she also said she hopes it prevents businesses from having to shut down.

"I was telling someone the other day that if they go with the, you know, non-essential business shut down again, I don't know if I'll survive," she said. "I doubt very seriously that I will because it was tough with just the first shut down and still trying to kind of recover from all of that."

Titmus did say she thinks people have been coming out more to support small businesses once they realized the impact the virus has had. 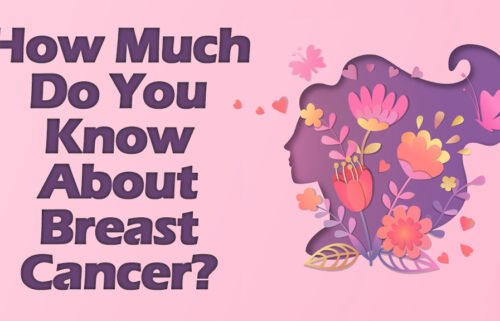 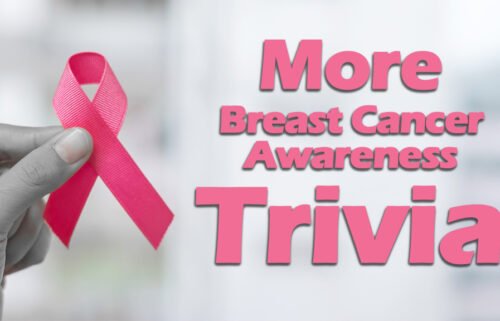 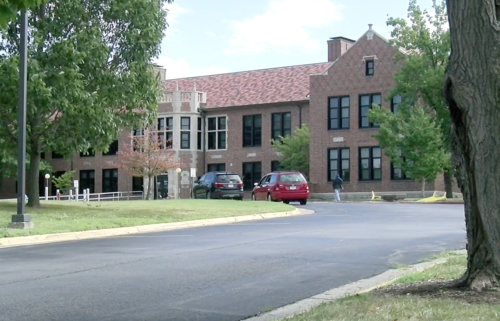