JERUSALEM (AP) — Israel’s prime minister has welcomed a U.S. proposal for setting the maritime border with Lebanon, saying the American plan for resolving a long-running dispute between the neighboring countries would lift Israel’s economy and boost regional security. Prime Minister Yair Lapid said the proposal was delivered over the weekend to both Israel and Lebanon. While he said it was still being studied, he said the plan would strengthen Israel’s northern areas near the Lebanese border, allow Israel to produce additional natural gas and deliver new revenues to the national coffers. “This is a deal that strengthens Israel’s security and Israel’s economy,” Lapid told his Cabinet on Sunday. Lebanese leaders have also cautiously welcomed the proposal. 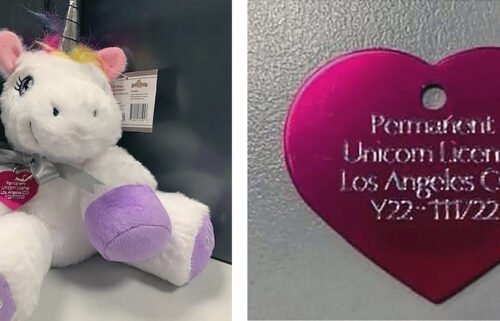