DUBAI, United Arab Emirates (AP) — A hard-line Iranian lawmaker has slammed female protesters who have taken off mandatory headscarves as prostitutes, doubling down on the government stance amid the dramatic demonstrations following the death of a 22-year-old woman detained by the country’s morality police. Tuesday’s harsh language by a legislator from Tehran was in sharp contrast to the appeal by a top cleric on Sunday, urging the government to listen to the people’s demands. The fate of Mahsa Amini, an Iranian Kurdish woman who died in custody after being detained by the morality police, has ignited unrest across Iran. Protests have spread to at least 46 cities, towns and villages with scenes of violence and street clashes unseen for years in Iran. 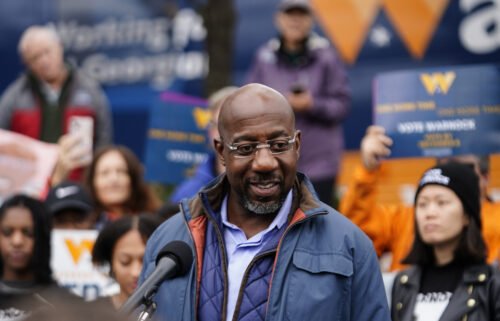