KANSAS CITY, Mo. (AP) — Tony Gonsolin took a no-hit try into the seventh inning and the Los Angeles Dodgers won their 11th straight game, beating the Kansas City Royals 8-3. Gonsolin tied Atlanta’s Kyle Wright for the NL wins lead with 14. The Dodgers, with the best record in the majors, broke open the game on Trayce Thompson’s three-run homer in the eighth. Gonsolin did not allow a baserunner until issuing a one-out walk to Kyle Isbel in the sixth, when the game was still scoreless. He didn’t give up a hit until Vinnie Pasquantino’s one-out single in the seventh. Royals starter Daniel Lynch gave up just two hits in five scoreless innings. A high pitch count was his undoing as he threw 105 and walked four. 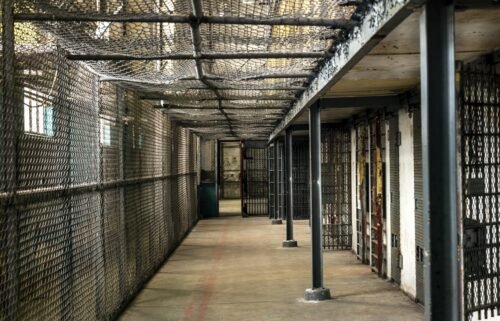