ST. LOUIS (AP) — The St. Louis Cardinals have placed star catcher Yadier Molina on the bereavement list. The Cardinals also announced that right-hander Alex Reyes is going to have shoulder surgery later this month. The move with Molina comes one day after he made his first career pitching appearance, working the ninth inning of an 18-4 victory at Pittsburgh. He allowed a pair of homers and four runs while finishing the Cardinals’ three-game sweep. The 39-year-old Molina is batting .239 in 26 games in what likely will be his final big league season. Rookie catcher Iván Herrera was recalled from Triple-A Memphis. 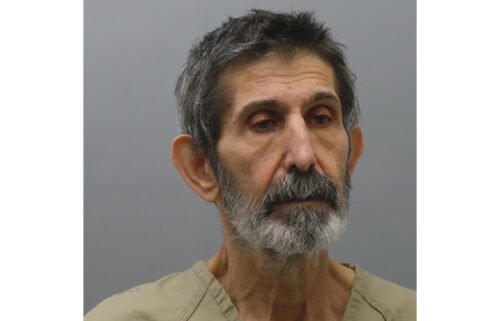