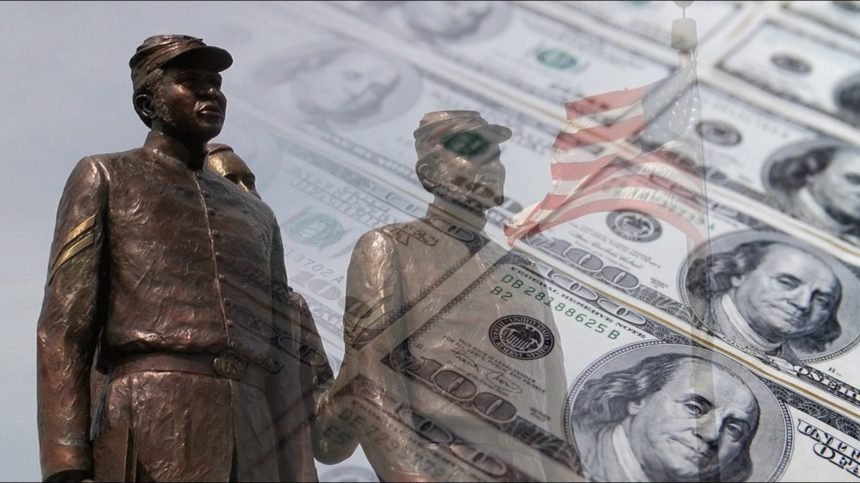 Lincoln University in Jefferson City could soon be forced to send more than $3.6M to the federal government on Sept. 30.

That money was part of the $7.1 million provided by the U.S. Department of Agriculture to the college last year, as it is one of the state's two land-grant institutions, the other being the University of Missouri System.

The money provided to land-grant colleges is specifically designated for research and extension programs, such as local 4-H organizations, certified organic farming and horticulture.

The USDA provides Lincoln University with millions of land-grant dollars each year but, the college is only able to keep the amount that the state government matches.

The university must return to the USDA whatever funds the state doesn't match, or it must apply for a waiver to keep the money. That waiver only covers up to 50% of the total federal allocation.

The waiver is not guaranteed, and if it's not granted by the USDA, Lincoln University would be forced to return more than $3 million that it could have used for research and extension programs.

According to LU leaders, if the state Legislature matched the federal government's land-grant funding consistently each year, it would provide the university millions more dollars in agriculture funding and much-needed stability in its programs.

ABC 17 News contacted the office of state budget chair Rep. Cody Smith, R-Carthage, for a comment on this story but did not receive an immediate response.