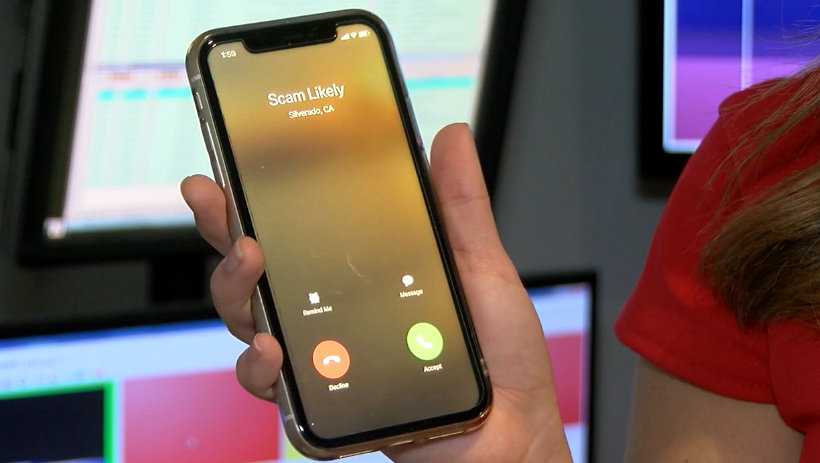 Some new laws could significantly reduce the number of robocalls you get on your phone.

President Donald Trump in December signed a new law to cut down on the number of robocalls going to phones. The Telephone Robocall Abuse Criminal Enforcement and Deterrence (TRACED) Act requires telephone companies to use call authentication technology. This new technology will allow potential robocalls to be identified. The law also increases the penalties for making a robocall to $10,000 per call.

According to YouMail, a robocall tracking agency, 70.9 million robocalls made to Missouri residents in December. Robocalls constituted 2.3 million calls every day; 94,700 every hour; and 26.3 every second, which averaged to about 12 calls per person.

Nationwide robocall data shows 4.6 billion calls were made in December. That amounts to 147 million robocalls made daily, 6 million an hour, 1,700 a second, averaging about 13.9 calls per person.

Missouri Attorney General Eric Schmitt applauded the new law, saying this is a step in the right direction for state governments and consumers.

"A lot has changed since the 1990s when the no-call list was created. Now you have national, international companies that are engaged in this practice," Schmitt said. "But I think the technology on the front end will help consumers sort of block these before they get them. "

Schmitt said even though not every no-call violation or illegal telemarketing call ends in an arrest or fine, it's still important to keep the reports coming.

"There's a lot of ways we take that information and actually move forward and take action," Schmitt said. "It's not to say that you know every complaint, somebody on the other end gets prosecuted."

Schmitt said his office will focus in 2020 on educating the public about ongoing scams and working with other states to prosecute large companies violating the no-call list. In recent years, Missouri has gone after several companies in Florida that violated the no-call list, but hitting these violaters back isn't always easy.

Another key takeaway from the TRACED Act is that it allows the FCC four years to intervene and collect fines after an illegal robocall takes place, instead of the one year previously allowed by law.

Schmitt encourages Missourians to continue to report robocalls so the office can advocate for new legislation or pursue a legal case.