Is it really an honor or are organizations just looking for ways to get your hard-earned money?

It’s a common tactic targeting students: organizations claiming to be honor societies will send an email to a student promising exclusive membership perks for joining them.

For students, it can be confusing how to know if an organization is credible and worth the sign-up fee. That’s exactly what happened to University of Missouri freshman Nick Frieders. “I was pretty gullible at first,” Frieders said. “I was like 'my grades are pretty good, I mean why not.’”

Frieders said his student inbox is frequently flooded with similar invitations. Each organization promises a variety of things including building resumes and networking with other professionals.

Steve Loflin with the National Society of Collegiate Scholars said situations such as the one Frieders describes are common. Organizations claiming to be honor societies will use email solicitation to try and get students to believe in what they are promising. Loflin said these so-called honor society organizations aren’t always being truthful.

“Students need to do their due diligence and actually search out what these organizations are and what they stand for,” Loflin said.

If you do get an email asking you to join an honor society one of the first things you should do is check to see if it’s accredited with the Association of College Honor Societies.

If it’s not there, then here are some steps you can take to see if it’s credible.

The Association of College Honor Societies suggests looking at the organization's requirements. If those seem vague and flexible, that could be a red flag. Check to see if the organization has its honor society chapter on your campus. Are they a registered non-profit organization? If you try to contact them, do they get back to you?

Loflin also said some legitimate honor society organizations can be newer so they don’t always show up on the association's website. Loflin said that shouldn’t discourage a student from joining -- it’s on the student and parents to do their research on that organization. 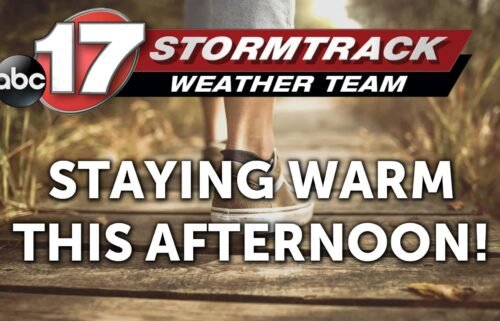 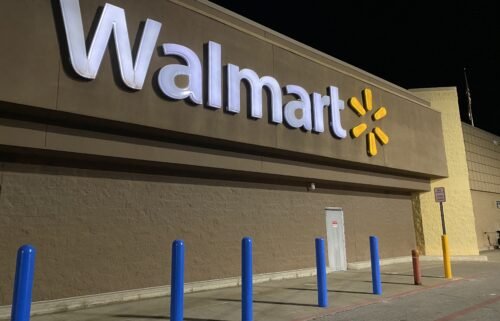