According to online inspection records, inspectors have visited Donut D-Light on Vandiver Drive twice since it reopened. The surprise inspections were completed on Nov. 18 and Feb. 21.

The inspections resulted in no violations, according to online inspection records from the Boone County/Columbia Environmental Health Department.

"We 100 percent appreciate what the health department does in helping us do what's right," Donut D-Light co-owner Cindy Hicks said Wednesday.

Hicks said she asks inspectors to point out issues so she can relay that information to her staff as a way to prevent future violations.

"I really feel like if the health department wasn't doing these inspections, our food places would not be in as good as shape as they are," Hicks said.

The donut shop had just reopened on Nov. 16, according to its Facebook post. However, it was not always open during regular business hours because of short staffing.

Both locations are now open to the public. Information on the varying store hours can be found on Donut D-Light's Facebook Page. 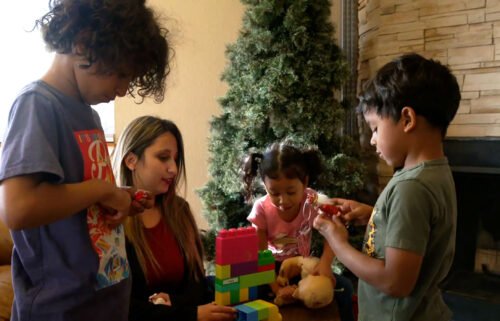