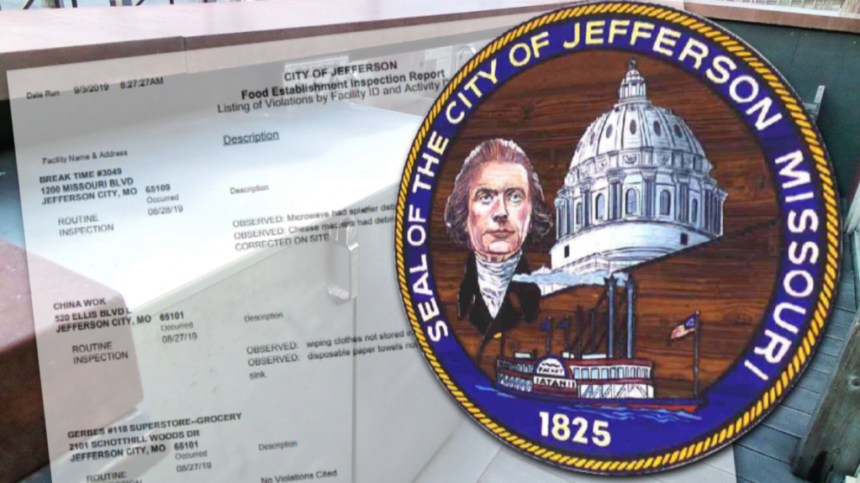 Health inspectors found only minor violations in the kitchens of Jefferson City's public schools in October and November, according to inspection reports.

Three of the minor violations inspectors found were corrected on-site. The other was listed as "wall in the dish area has debris present" at Thorpe Gordon.

Four priority violations and five core violations were found among those nine kitchens. The city defines "priority" items as those more likely to contribute to food contamination, illness or an environmental health hazard, such as improper food temperature and inadequate cooking.

"Core" violations are less serious and include things such as cleaning and maintenance of floors, walls and ceilings and missing thermometers in refrigeration units.

The full inspection reports from October and November can be viewed by following these links. 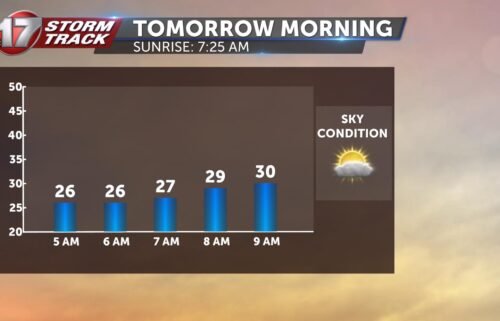