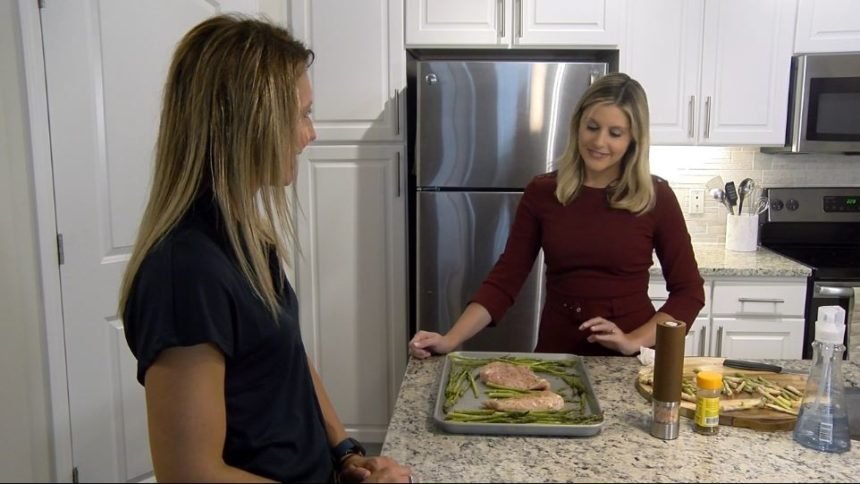 ABC 17 News has gone Behind the Kitchen Door at restaurants, bars, football stadiums and schools.

Wekenborg-Tomka started the inspection in the pantry.

Inside the pantry, Wekenborg-Tomka found containers with sugar and powdered sugar that weren't labeled, which would be a violation, but not a critical one, in a restaurant.

But, isn't she cute?

“So if we were in a food service establishment that we permitted and inspected, obviously there would be no pets allowed. So that would be a violation," she said.

Wekenborg-Tomka went through every cabinet and drawer in the kitchen and checked small kitchen appliances for any food residue or dirty surfaces that would come into contact with food during cooking.