Room at the Inn in Columbia opened Monday night for the winter season in its new location. This is one of several shelters that are part of the city's plan to minimize the impact of chronic homelessness in Columbia.

Room at the Inn's winter overnight shelter will opened Monday and will run through April 2, 2023. The shelter will be open from 7 p.m.-8 a.m., Monday-Saturday and 7 p.m.-9 a.m. on Sundays. Room at the Inn will operate in the City of Columbia's recently acquired building at 1509 Ashley St.

Also starting Monday, guests can use city buses to get to and from Room at the Inn as Go COMO Transit will extend the orange route to the Ashley Street Center on weekdays and on Saturdays.  Shuttles from the Loaves and Fishes soup kitchen to the Room at the Inn shelter will be provided on Saturday and Sunday evenings.

Debbie Graham, president of the board for Room at the Inn, said the shelter accommodates 60 people: 40 men and 20 women.

"We had a period of time toward the end of the season where we literally moved seven times in six weeks," Graham said. "That's hard on our staff, that's hard on volunteers, it's a drain on resources, it's hard on the equipment that we use.

"Having this space relieves us of that, and also relieves our guests of the anxiety of making sure they know where we are from night to night."

According to a report from the City of Columbia, the number of homeless people in the city has steadily increased since 2008. The last year a count was done was 2020 because of the pandemic, but another one is scheduled for January. In 2020, more than 200 homeless people were counted with 49 unsheltered people. However, Room at the Inn hosted nearly 200 individuals last year, suggesting that number has gone up.

"There's anecdotal evidence that possibly the population of those who are unsheltered is increasing in Columbia," Graham said.

There are several shelters available for people in need when temperatures are 25 degrees or below.

"The overnight warming center is more of a place where you can warm yourself and use the restroom, but there's not necessarily a bed or food. That's going to be at an emergency shelter, and Room at the Inn is one of those locations," Ryan Sheehan, of Columbia Public Health Department, said. 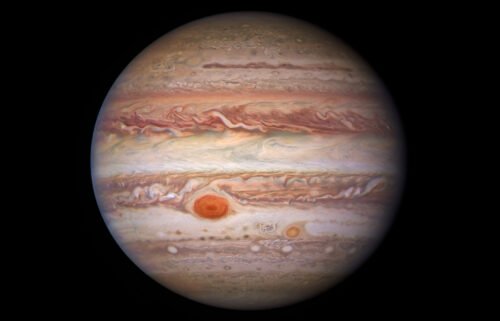