Planned Parenthood has temporarily closed its clinic in Columbia.

The health care provider confirmed to ABC 17 News on Wednesday afternoon the temporary closure is due to a change of clinicians.

A Planned Parenthood Great Plains spokeswoman said there is a gap in coverage while the new clinician for the clinic trains in the Kansas City area. ABC 17 News is told the clinic will refer current patients who need medical care or help to a federally recognized health care provider until the facility reopens.

Located off Providence Road, the clinic in Columbia provides birth control, STD testing, and other services to patients. Abortions haven't been performed at the location since 2018.

Following the US Supreme Court's reversal of Roe v. Wade, Planned Parenthood stopped offering abortions at its clinics in Missouri.

A trigger law that went into effect after the supreme court's decision also banned the procedure across the state. 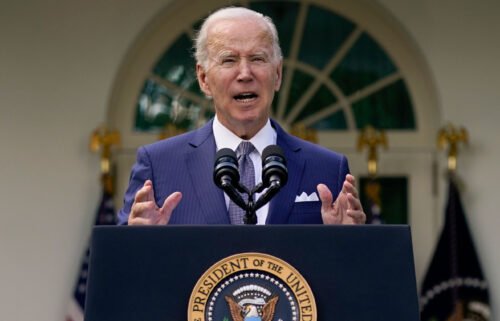