A Jefferson City man is scheduled to make his first court appearance Friday morning after he reportedly admitted to firing a gun in the air while police were outside his home.

Officers arrested Eddie B. Ross on Tuesday at his home on Georgia Street after Ross fired a shot into the air during an argument with another man over a vehicle title, according to a probable cause statement. Both men were armed with a bat during the fight and the man arguing with Ross called 911, the statement says.

When police arrived, the man told an officer that Ross had a gun and the officer heard a gunshot, according to the statement. Police arrested Ross without incident after surrounding his home and ordering him out, the statement says.

Ross reportedly told police he fired a warning shot into the air and only meant to scare the other man. Prosecutors charged him with illegal gun possession, unlawful use of a firearm and armed criminal action. 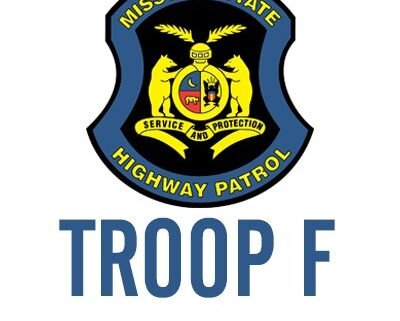